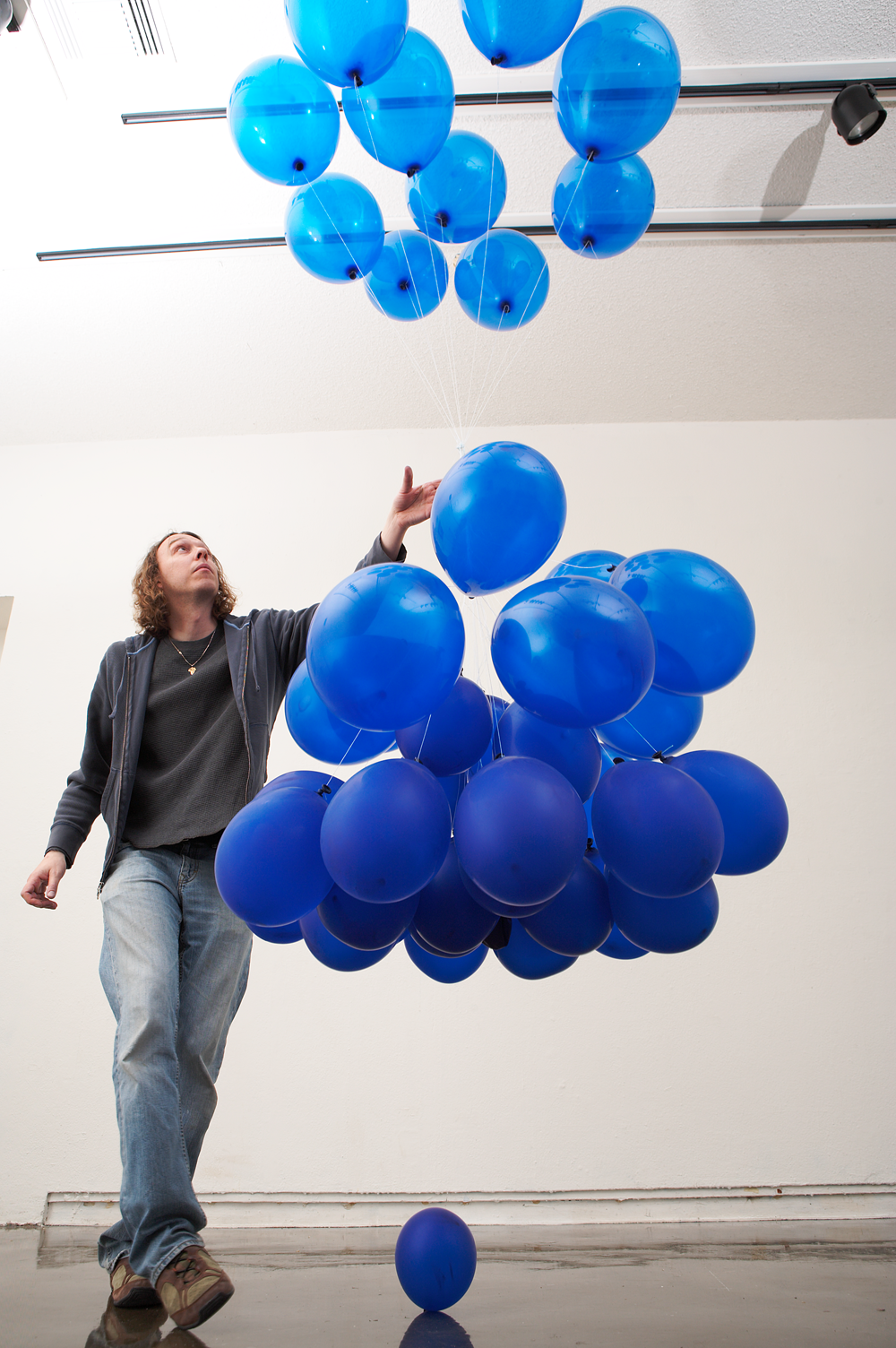 Thomas Müller is an artist living and working in Los Angeles, California. He was born in Cape Town, South Africa and spent his childhood growing up in Africa, the United States and Europe. Ultimately, his family settled in Seattle, Washington. Growing up in such disparate locales and cultures has inevitably influenced his work, in particular as it relates to language, time, memory and space.

He went on to receive his BFA from the University of Washington and did his graduate studies at the Cranbrook Academy of Art where he received his MFA.

Since moving to Los Angeles he has maintained an active studio practice and showing record, showing locally, nationally and internationally. He has lectured and been a visiting artist at Universities and Art Institutions around the country and is currently an Associate Professor and Chair of Art, 3D at the University of Southern California.

In his work he uses time as a sculptural element to create a sense of tension and place the work perennially in the present tense. He explores ideas of the ephemeral, the nature of language and the nature of objecthood.